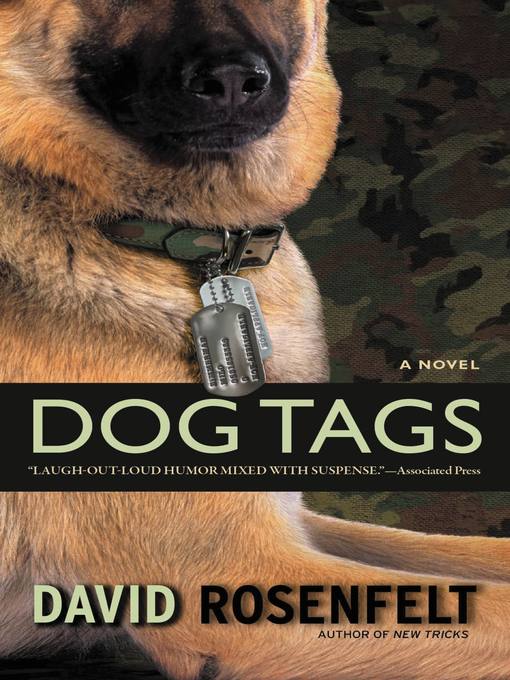 A German Shepherd police dog witnesses a murder and if his owner--an Iraq war vet and former cop-turned-thief--is convicted of the crime, the dog could be put down. Few rival Andy Carpenter's affection for dogs, and he decides to represent the poor canine. As Andy struggles to convince a judge that this dog should be set free, he discovers that the dog and his owner have become involved unwittingly in a case of much greater proportions than the one they've been charged with. Andy will have to call upon the unique abilities of this ex-police dog to help solve the crime and prevent a catastrophic event from taking place.