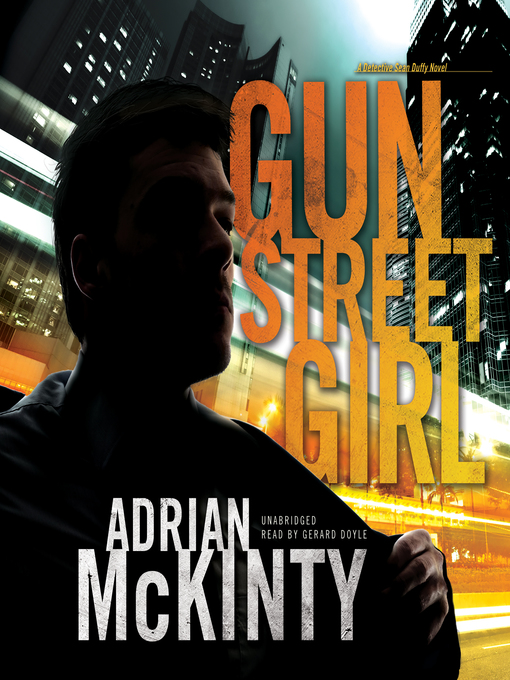 Belfast, 1985. Amid the Troubles, Detective Sean Duffy, aCatholic cop in the Protestant Royal Ulster Constabulary, struggles withburnout as he investigates a brutal double murder and suicide. Did MichaelKelly really shoot his parents at point-blank and then jump off a nearby cliff?A suicide note points to this conclusion, but Duffy suspects even more sinistercircumstances. He soon discovers that Kelly was present at a decadent Oxfordparty where a cabinet minister's daughter died of a heroin overdose, which mayor may not have something to do with Kelly's subsequent death.New evidence leads elsewhere: gun runners, arms dealers, theBritish government, and a rogue American agent with a fake identity. Duffythinks he's getting somewhere when agents from MI5 show up at his doorstep andtry to recruit him, thus taking him off the investigation.Duffy is in it up to his neck, doggedly pursuing a case thatmay finally prove his undoing.