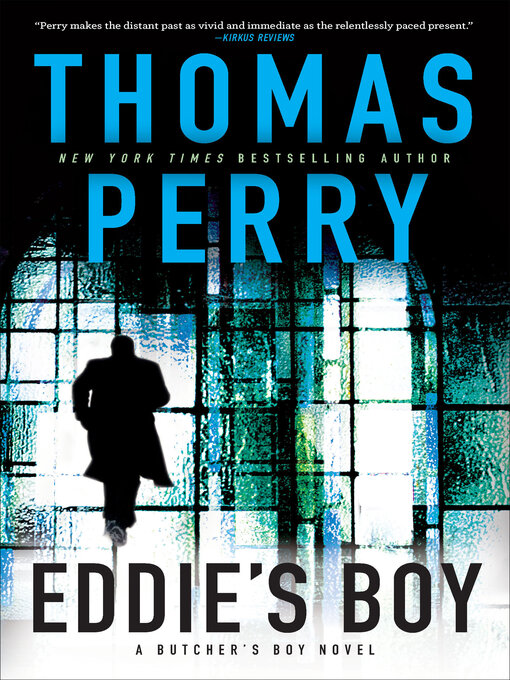 A hit man is called back into action in this explosive thriller from the New York Times bestselling author and "master of nail-biting suspense" (Los Angeles Times). Michael Shaeffer is a retired American businessman, living peacefully in England with his aristocratic wife. But her annual summer party brings strangers to their house, and with them, an attempt on Michael's life. He is immediately thrust into action, luring his lethal pursuers to Australia before venturing into the lion's den—the States—to figure out why the mafia is after him again, and how to stop them. Eddie's Boy jumps between Michael's current predicament and the past, between the skillset he now ruthlessly and successfully employs and the training that made him what he is. We glimpse the days before he became the Butcher's Boy, the highly skilled mob hit man who pulled a slaughter job on some double-crossing clients and started a mob war, to his childhood spent apprenticed to Eddie, a seasoned hired assassin. And we watch him pit two prominent mafia families against each other to eliminate his enemies one by one. He's meticulous in his approach, using his senior contact in the Organized Crime Division of the Justice Department for information, without ever allowing her to get too close to his trail. But will he be able to escape this new wave of young contract killers, or will the years finally catch up to him? As the San Francisco Chronicle said about this Edgar Award-winning series, "The best thing about Thomas Perry's thrillers are the devilishly ingenious schemes his protagonists devise to outwit their pursuers . . . Perry can really write."