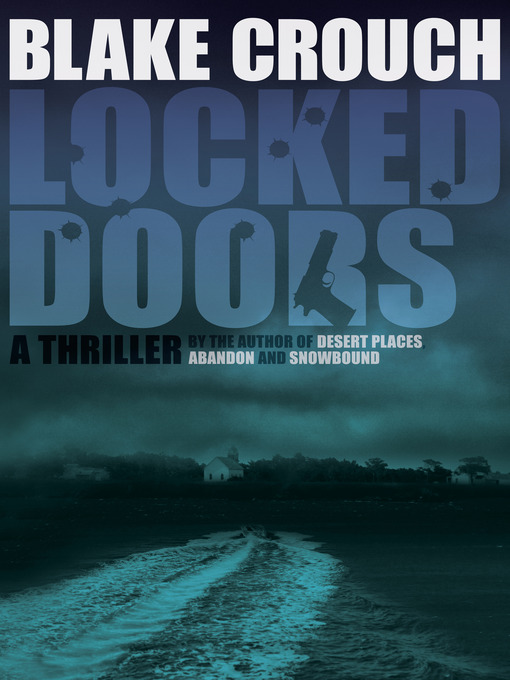 Seven years ago, suspense novelist Andrew Thomas's life was shattered when he was framed for a series of murders. The killer's victims were unearthed on Andrew's lakefront property, and since he was wanted by the FBI, Andrew had no choice but to flee and to create a new identity. Andrew does just that in a cabin tucked away in the remote wilderness near Haines Junction, Yukon. His only link to society is by e-mail, through which he learns that all the people he ever loved are being stalked and murdered. Culminating in the spooky and secluded Outer Banks of North Carolina, the paths of Andrew Thomas, a psychotic named Luther Kite, and a young female detective collide. Locked Doors is a novel of blistering suspense that will scare you to death.This 70,000-word novel also contains a bonus interview with Blake, excerpts from his other novels, and excerpts from two new horror novels, Endurance and Trapped, by J.A. Konrath.