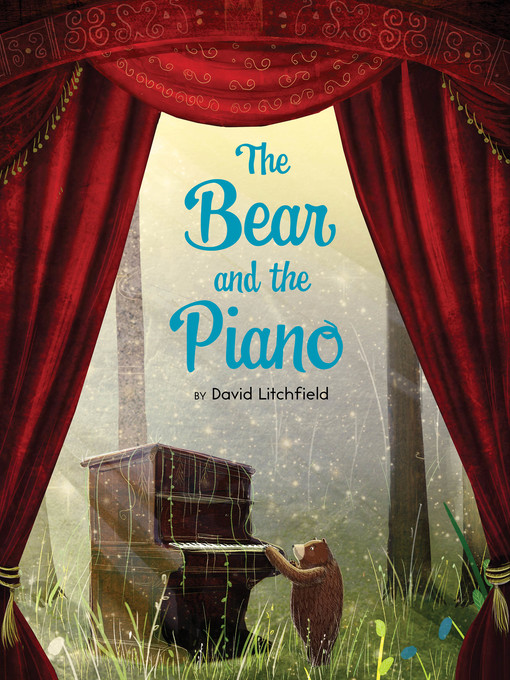 The Bear and the Piano

One day, a bear cub finds something strange and wonderful in the forest. When he touches the keys, they make a horrible noise. Yet he is drawn back again and again. Eventually, he learns to play beautiful sounds, delighting his woodland friends. Then the bear is invited to share his sounds with new friends in the city. He longs to explore the world beyond his home, and to play bigger and better than before. But he knows that if he leaves, the other bears will be very sad . . . This gorgeously illustrated tale of following one's dreams reminds us of the value of friendship, wherever we go.