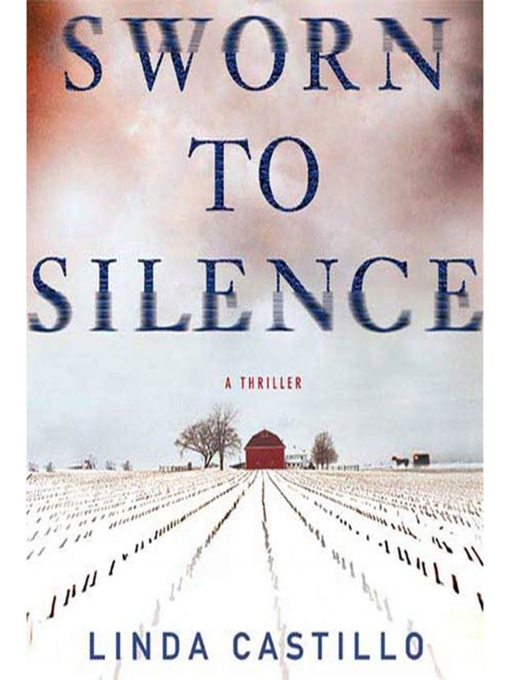 Now the subject of the Lifetime original movie An Amish MurderA killer is preying on sacred ground....In the sleepy rural town of Painters Mill, Ohio, the Amish and "English" residents have lived side by side for two centuries. But sixteen years ago, a series of brutal murders shattered the peaceful farming community. In the aftermath of the violence, the town was left with a sense of fragility, a loss of innocence. Kate Burkholder, a young Amish girl, survived the terror of the Slaughterhouse Killer but came away from its brutality with the realization that she no longer belonged with the Amish.Now, a wealth of experience later, Kate has been asked to return to Painters Mill as Chief of Police. Her Amish roots and big city law enforcement background make her the perfect candidate. She's certain she's come to terms with her past—until the first body is discovered in a snowy field. Kate vows to stop the killer before he strikes again. But to do so, she must betray both her family and her Amish past—and expose a dark secret that could destroy her.