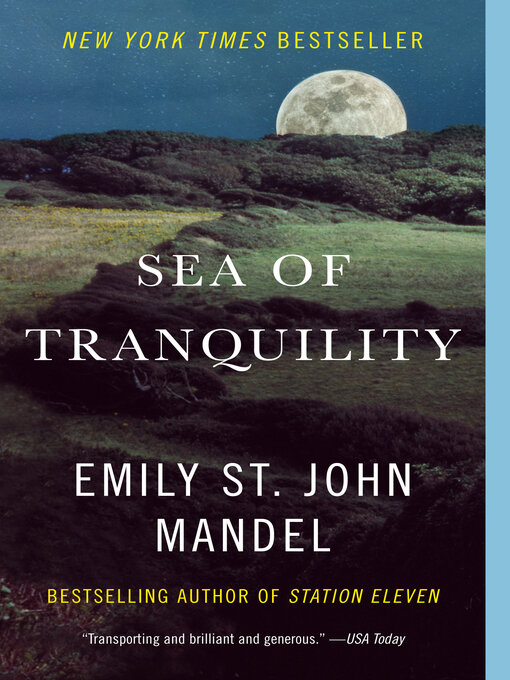 Sea of Tranquility a novel

"The award-winning, best-selling author of Station Eleven and The Glass Hotel returns with a novel of art, time, love, and plague that takes the reader from an island off Vancouver in 1912 to a dark colony of the moon three hundred years later, unfurling a story of humanity across centuries and planets"--