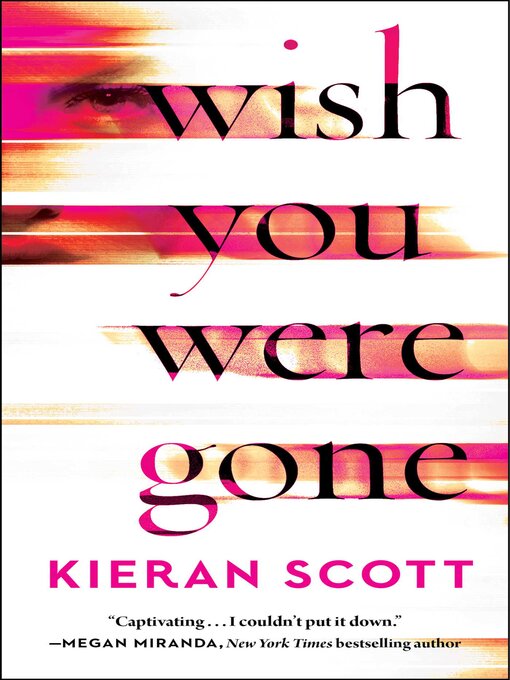 Wish you were gone

"For fans of the Netflix hit series Dead to Me and bestselling domestic suspense fiction by Shari Lapena and Liane Moriarty, a novel set in suburban New Jersey about a dead husband with a serious alcohol problem, an angry, betrayed wife, and the family friends whose talent for keeping secrets might lead to everyone's undoing"--