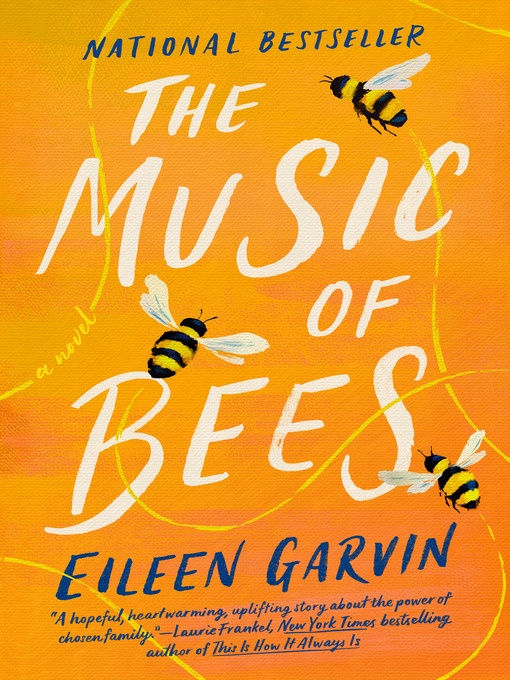 The music of bees a novel

"Following three lonely strangers in a rural Oregon town, each working through grief and life's curveballs, who are brought together by happenstance on a local honeybee farm where they find surprising friendship, healing--and maybe even a second chance--just when they least expect it"--