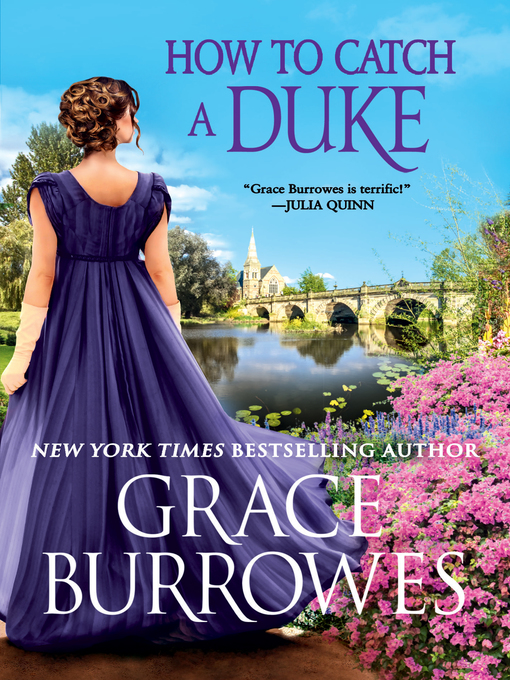 How to catch a duke a rogues to riches novel

A fake engagement and plenty of charm keep the pages turning in this delightful Regency romance which the USA Today bestselling author Julia Quinn hails as "terrific." "I have come to ask you to kill me, my lord." Miss Abigail Abbott desperately needs to disappear--permanently--and the only person she trusts to help her do that is Lord Stephen Wentworth, heir to the Duke of Walden. Stephen is brilliant, charming, and--when he needs to be--absolutely ruthless. So ruthless that he proposes marriage instead of "murder" to keep Abigail safe. Stephen was smitten the instant his sister introduced him to Abigail, a woman with the dignity and determination of a duchess and the courage of a lioness. When she accepts his courtship of convenience, he also discovers she kisses like his most intimate wish come true. For Abigail, their arrangement is a sham to escape her dangerous enemies. For Stephen, it's his one chance to share a lifetime with the lady of his dreams--if only he can convince her his love is real.