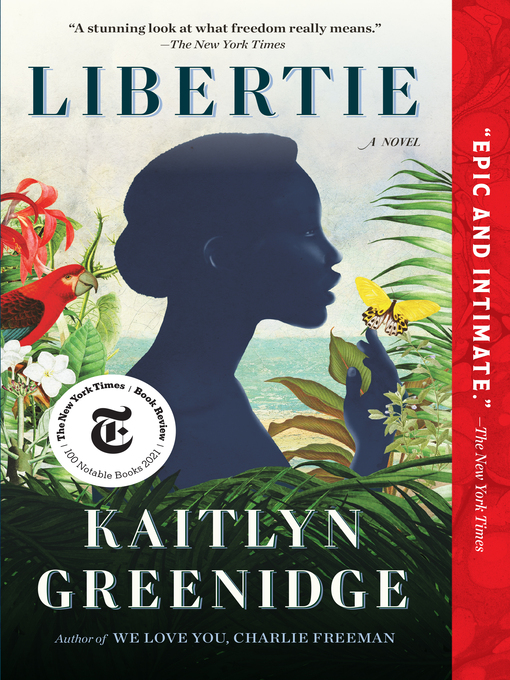 "Coming of age as a free-born Black girl in Reconstruction-era Brooklyn, Libertie Sampson is all too aware that her mother, a physician, has a vision for their future together: Libertie will go to medical school and practice alongside her. But Libertie feels stifled by her mother's choices and is constantly reminded that, unlike her mother, Libertie has skin that is too dark. When a young man from Haiti proposes to Libertie and promises she will be his equal on the island, she accepts, only to discover that she is still subordinate to him and all men. As she tries to parse what freedom actually means for a Black woman, Libertie struggles with where she might find it-for herself and for generations to come"--