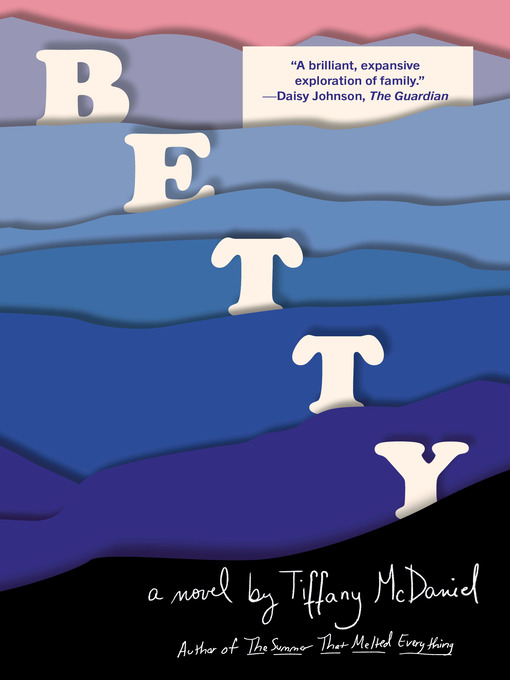 "A stunning, lyrical coming-of-age novel set in the rolling foothills of the Appalachians in which a young girl, with only the compass of her father's imagination, must navigate racism, sexism, and the dark secrets that will haunt her for the rest of her life. "A girl comes of age against the knife." So begins the story of Betty Carpenter. Born in a bathtub in Arkansas in 1954 to a Cherokee father and white mother, Betty is the sixth of eight siblings. The world they inhabit is one of poverty, racism, abuse, and violence--both from outside the family, and also, devastatingly, from within. After years on the road, searching in vain for a better life, the Carpenters return to their hometown of Breathed, Ohio, in northern Appalachia. There, they move into a sprawling wreck of a farmhouse that local legend says is cursed. The townsfolk decide the Carpenters are cursed, too: "My mother gave birth to eight of us," Betty tells us in her frank, wry voice. "More than one would die for no good reason in the prizewinning years of their youth. Some blamed God for taking too few. Others accused the Devil of leaving too many." But Betty is resilient. Her father's inventive stories are kindling for the fire of her own imagination and even in the face of tragedy and death, her creativity is irrepressible. Against overwhelming odds, she may be the first member of her family to break the cycle of abuse and trauma--and escape"--