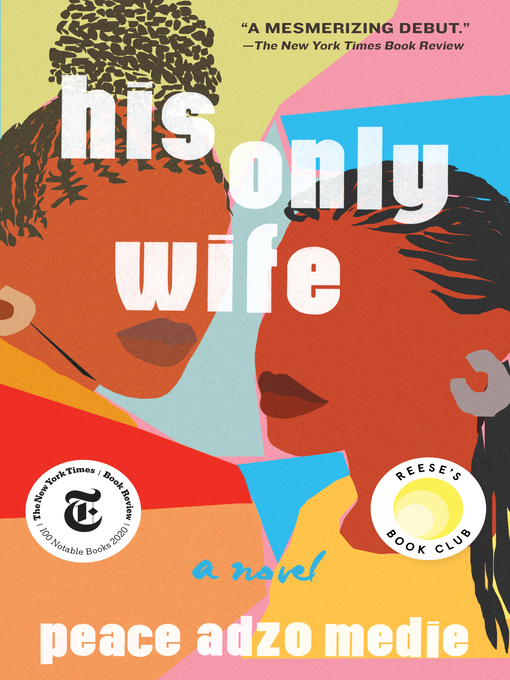 His only wife a novel

"An intelligent and funny debut about a relatable, indomitable heroine: a young seamstress in Ghana who agrees to an arranged marriage, only to realize that some compromises are too extreme to accept, illuminating what it means to be a woman in a rapidly changing world"--