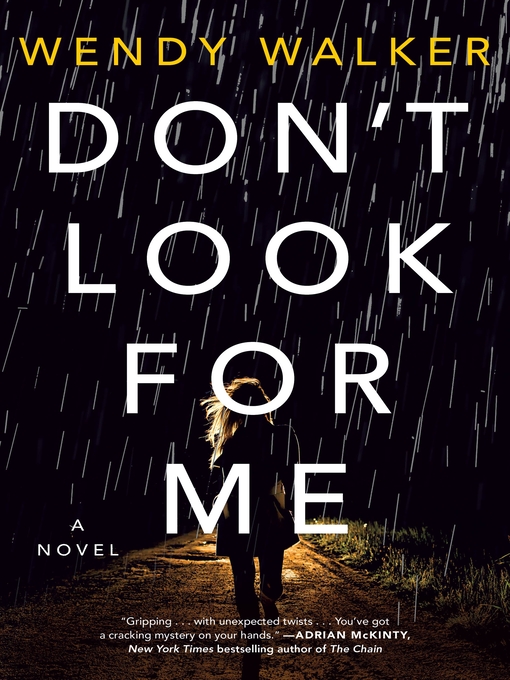 Don't look for me

"The fourth novel by Wendy Walker, author of All Is Not Forgotten"--