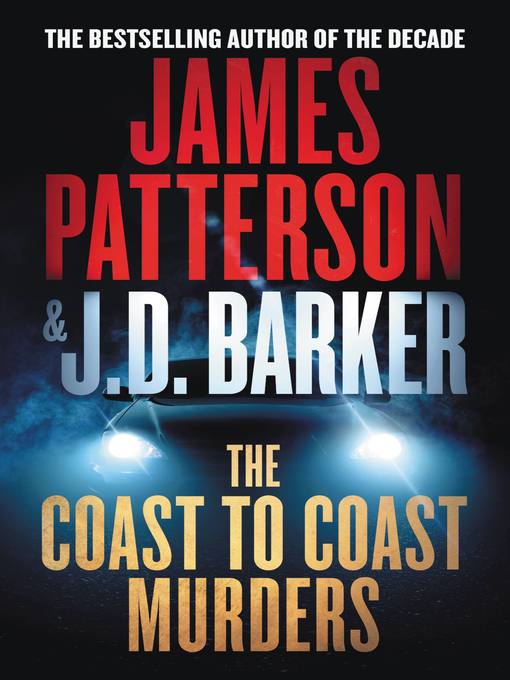 There's a killer on the road, and nobody is safe. Michael and Megan Fitzgerald are siblings who share a terrifying past. Both adopted, and now grown -- Michael is a long-haul truck driver, Megan a college student majoring in psychology -- they trust each other before anyone else. They've had to. Their parents are public intellectuals, an Ivy League clinical psychologist and a renowned psychiatrist, and they brought up their adopted children in a rarefied, experimental environment. It sheltered them from the world's harsh realities, but it also forced secrets upon them, secrets they keep at all costs. In Los Angeles, Detective Garrett Dobbs and FBI Agent Jessica Gimble have joined forces to work a murder that seems like a dead cinch. Their chief suspect is quickly identified and apprehended --but then there's another killing just like the one they've been investigating. And another. And not just in Los Angeles -- the spree spreads across the country. The Fitzgerald family comes to the investigators' attention, but Dobbs and Gimble are at a loss -- if one of the four is involved, which Fitzgerald might it be? From coastal California to upstate New York, Dobbs and Gimble race against time and across state lines to stop an ingenious and deeply deranged killer -- one whose dark and twisted appetites put them outside the range of logic or experience