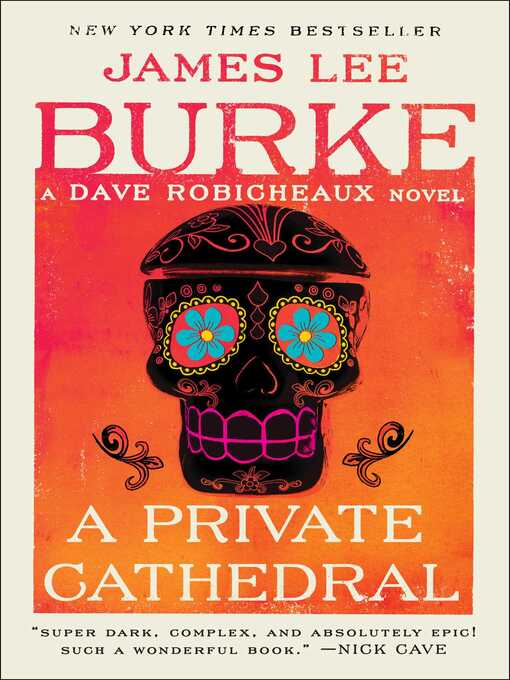 "On his way to visit an inmate at a Texas prison who has promised him information, Detective Dave Robicheaux stops off at an amusement park to watch a teenaged Elvis-like rock-and-roller from his hometown of New Iberia named Johnny Shondell playing to a crowd of swooming young girls. One of them is another New Iberia teenager named Isolde Balangie. The Shondell and Balangie families are longtime rivals in the New Iberia criminal underworld. Yet Johnny and Isolde are in love. And like Romeo and Juliet, Johnny and Isolde are being kept apart by their families. In fact, Isolde tells Robicheaux, her parents have given her to the Shondell patriarch to be used as a sex slave. Seeking to uncover why, Robicheaux gets too close to both Isolde's mother and her father's mistress. As retribution, the elder Balangie orders a mysterious assassin to go after Robicheaux and his longtime partner, Clete Purcell. Yet this is unlike any hitman Robicheaux has ever faced: he has the ability induce hallucinations and might be a time-traveling reptilian. A Private Cathedral is both vintage James Lee Burke and one of his most inventive works to date--mixing romance, violence, mythology and science-fiction to produce a thrilling story about the all-consuming, all-conquering power of love"--