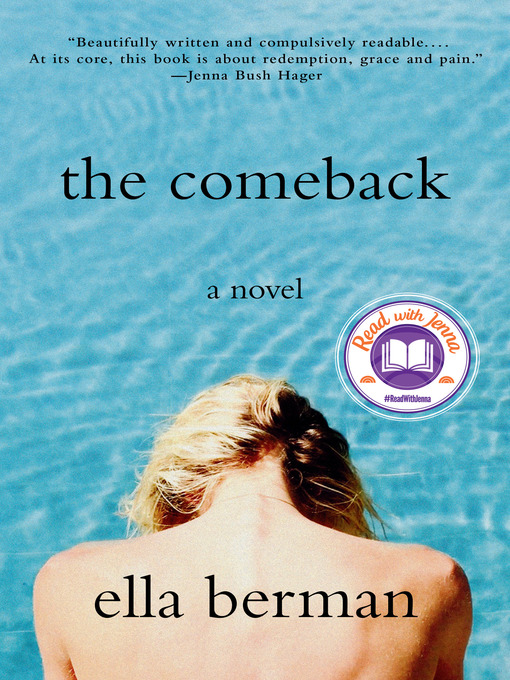 "A deep dive into the psyche of a young actress raised in the spotlight under the influence of a charming, manipulative film director and the moment when she decides his time for winning is over. At the height of her career and on the eve of her first Golden Globe nomination, teen star Grace Turner disappeared. Now, tentatively sober and surprisingly numb, Grace is back in Los Angeles after her year of self-imposed exile. She knows the new private life she wants isn't going to be easy as she tries to be a better person and reconnect with the people she left behind. But when Grace is asked to present a lifetime achievement award to director Able Yorke--the man who controlled her every move for eight years--she realizes that she can't run from the secret behind her spectacular crash and burn for much longer. And she's the only one with nothing left to lose. Alternating between past and present, The Comeback tackles power dynamics and the uncertainty of young adulthood, the types of secrets that become part of our sense of self, and the moments when we learn that though there are many ways to get hurt, we can still choose to fight back"--