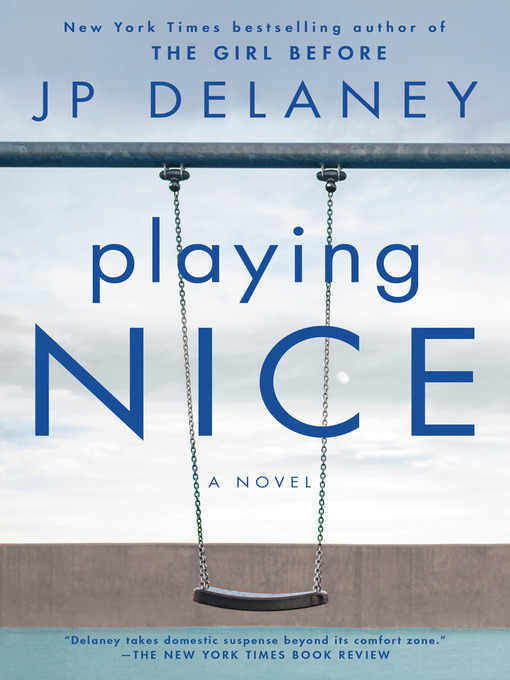 What if you found out that your family isn't yours at all? How far would you go to protect them? A gripping new psychological thriller from the bestselling author of The Girl Before . . . . Pete Riley answers the door one morning and lets in a parent's worst nightmare. On his doorstep is Miles Lambert, a stranger who breaks the devastating news that Pete's son, Theo, isn't actually his son he is the Lamberts', switched at birth by an understaffed hospital while their real son was sent home with Miles and his wife, Lucy. For Pete, his partner Maddie, and the little boy they've been raising for the past two years, life will never be the same again. The two families, reeling from the shock, take comfort in shared good intentions, eagerly entwining their very different lives in the hope of becoming one unconventional modern family. But a plan to sue the hospital triggers an official investigation that unearths some disturbing questions about the night their children were switched. How much can they trust the other parents or even each other? What secrets are hidden behind the Lamberts' glossy front door? Stretched to the breaking point, Pete and Maddie discover they will each stop at nothing to keep their family safe. They are done playing nice.