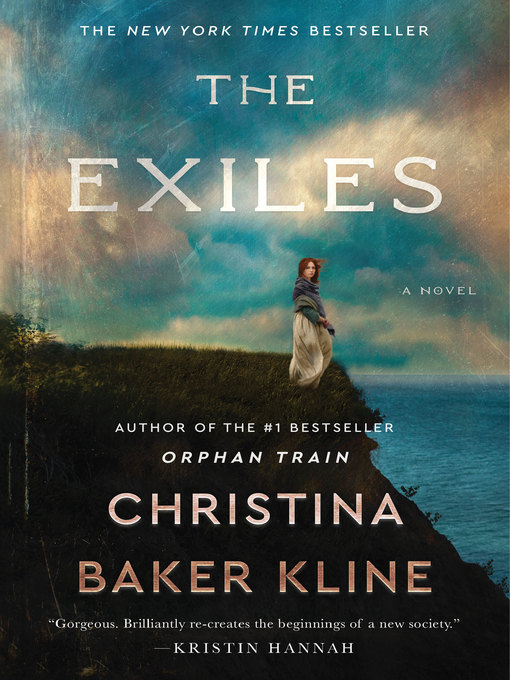 Sent to a Tasmanian penal colony after conceiving her employer's grandchild, a young governess befriends a talented midwife and an orphaned Aboriginal chief's daughter while confronting the harsh realities of British colonialism and oppression in 19th-century Australia.