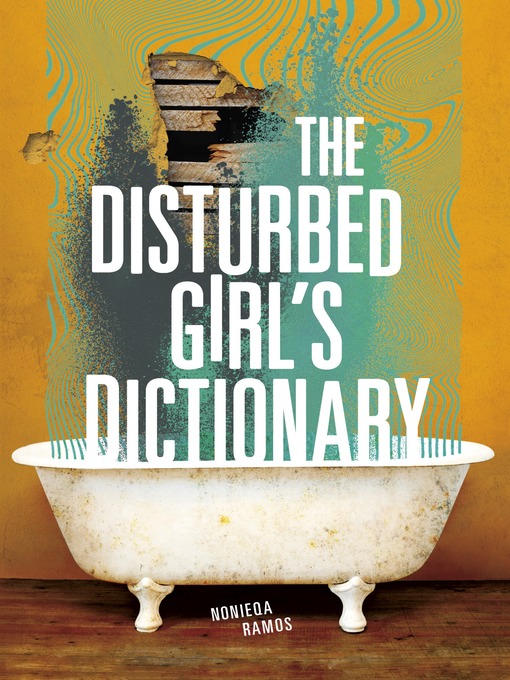 Fifteen-year-old Macy, officially labeled "disturbed" by her school, records her impressions of her rough neighborhood and home life as she tries to rescue her brother from Child Protective Services, win back her overachieving best friend after a fight, and figure out whether to tell her incarcerated father about her mother's cheating.