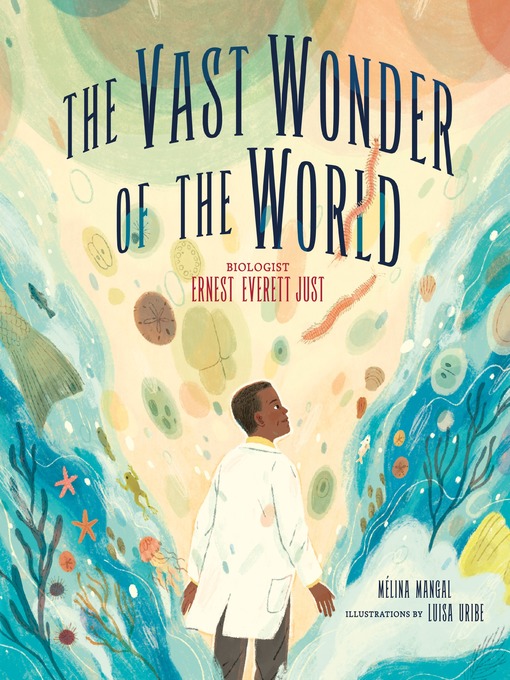 The vast wonder of the world biologist Ernest Everett Just

Presents the life and accomplishments of the African American scientist, whose keen observations of sea creatures revealed new insights about egg cells and the origins of life.