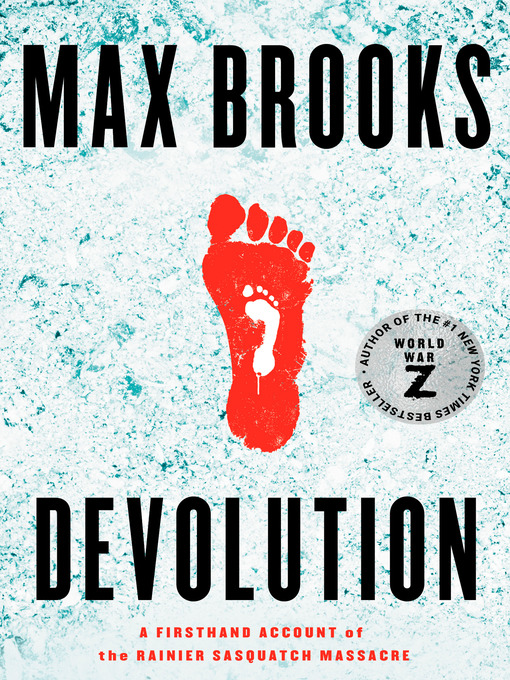 Devolution a firsthand account of the Rainier Sasquatch massacre

As the ash and chaos from Mount Rainier's eruption swirled and finally settled, the story of the Greenloop massacre has passed unnoticed, unexamined, until now. But the journals of resident Kate Holland, recovered from the town's bloody wreckage, capture a tale too harrowing and too earth-shattering in its implications, to be forgotten. Because if what Kate Holland saw in those days is real, then we must accept the impossible. We must accept that the creature known as Bigfoot walks among us, and that it is a beast of terrible strength and ferocity.