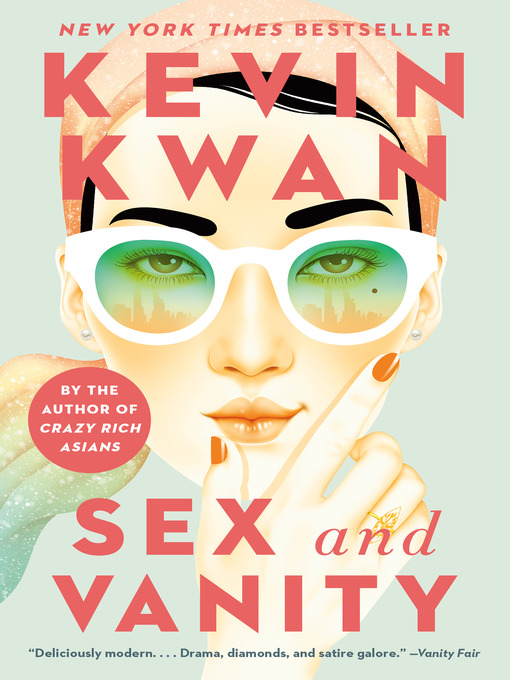 Sex and vanity a novel

"The iconic author of the bestselling phenomenon Crazy Rich Asians returns with a glittering tale of love and longing as a young woman finds herself torn between two worlds--the WASP establishment of her father's family and George Zao, a man she is desperately trying to avoid falling in love with"--