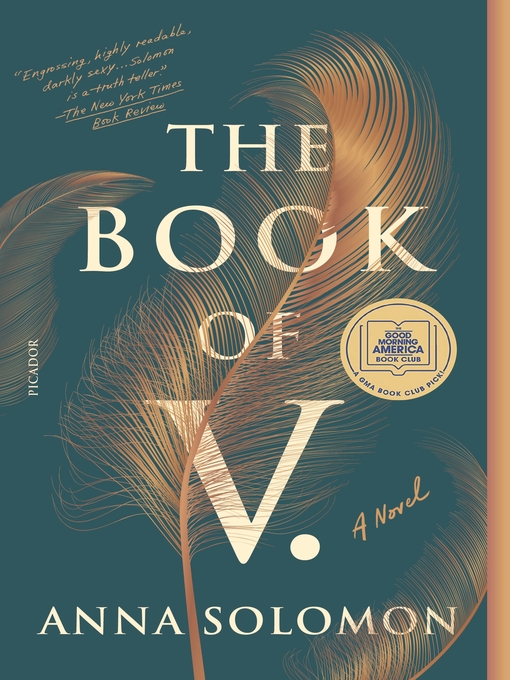 The book of V. a novel

"This propulsive historical novel intertwines the lives of the Bible's Queen Esther, a senator's wife in the 1970s, and a Brooklyn mother in 2016, whose stories trace surprising and moving parallels across centuries"--