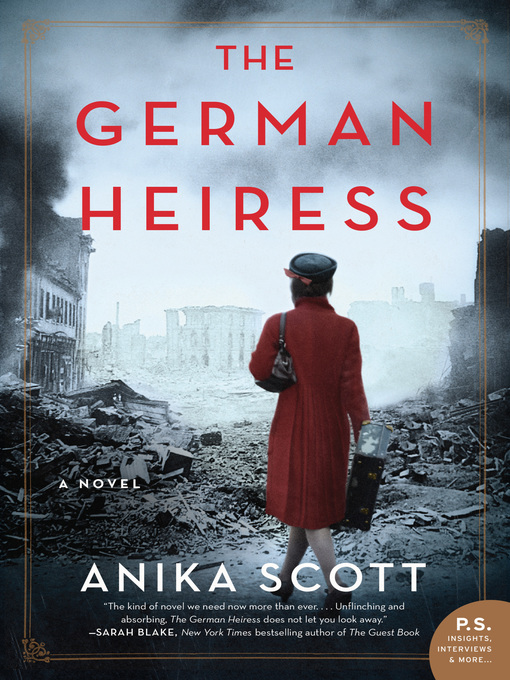 The German heiress a novel

"For readers of The Alice Network and The Lost Girls of Paris, an immersive, heart-pounding debut about a German heiress on the run from British authorities, who discovers dark secrets about her family's past in post-World War II Germany"--