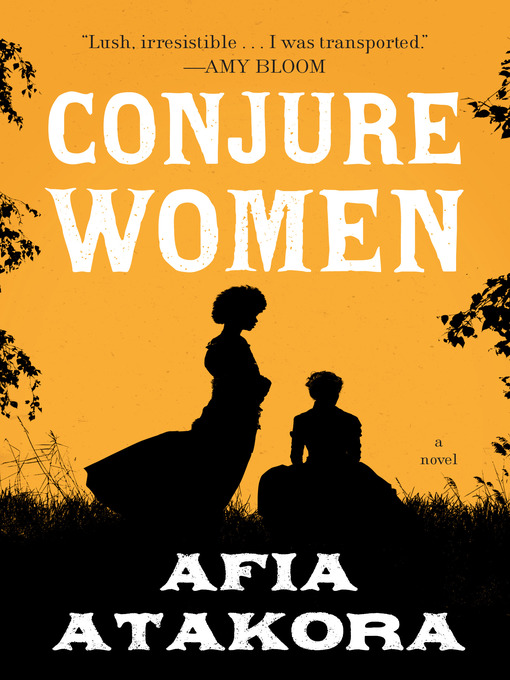 "Lush, irresistible . . . It took me into the hearts of women I could otherwise never know. I was transported."?Amy Bloom,? -- Conjure Women moves back and forth in time to tell the haunting story of Rue, Varina, and May Belle, their passions and friendships, and the lengths they will go to save themselves and those they love.