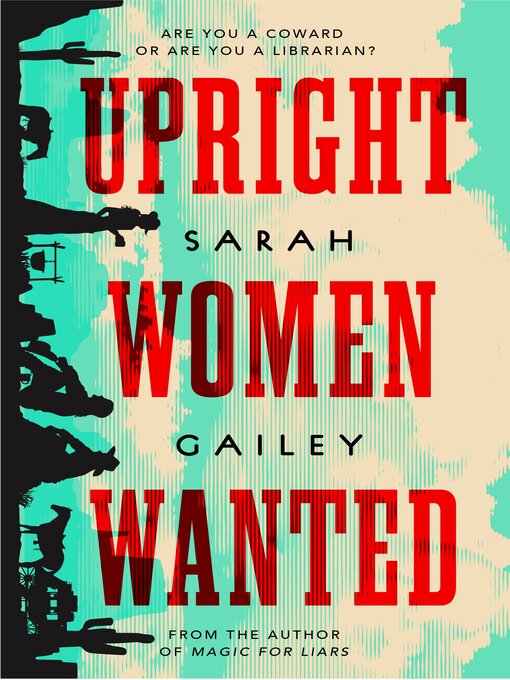 "Esther is a stowaway. She's hidden herself away in the Librarian's book wagon in an attempt to escape the marriage her father has arranged for her-a marriage to the man who was previously engaged to her best friend. Her best friend who she was in love with. Her best friend who was just executed for possession of resistance propaganda. The future American Southwest is full of bandits, fascists, and queer librarian spies on horseback trying to do the right thing"--