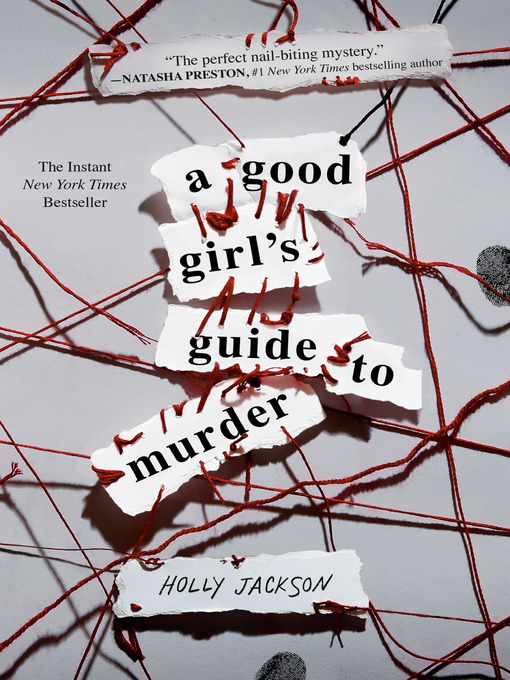 A good girl's guide to murder

As her senior capstone project, Pippa Fitz-Amobi is determined to find the real killer in a closed, local murder case, but not everyone wants her meddling in the past.