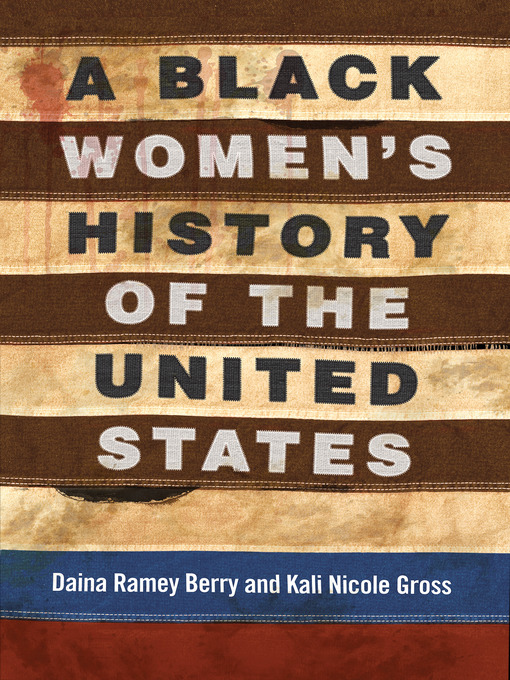 A black women's history of the United States

"A Black Women's History of the United States is a critical survey of black women's complicated legacy in America, as it takes into account their exploitation and victimization as well as their undeniable and substantial contributions to the country since its inception"--