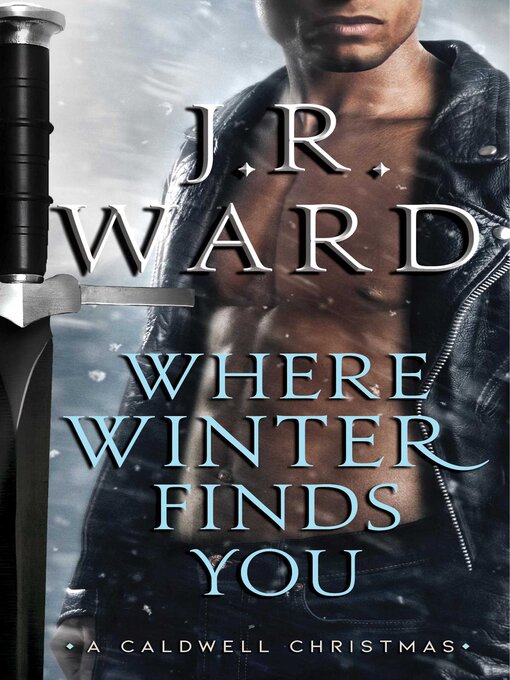 Where winter finds you a Caldwell Christmas

"#1 New York Times bestselling author J.R. Ward is heating things up this winter with a holiday novel featuring some of her most iconic Black Dagger Brothers"--