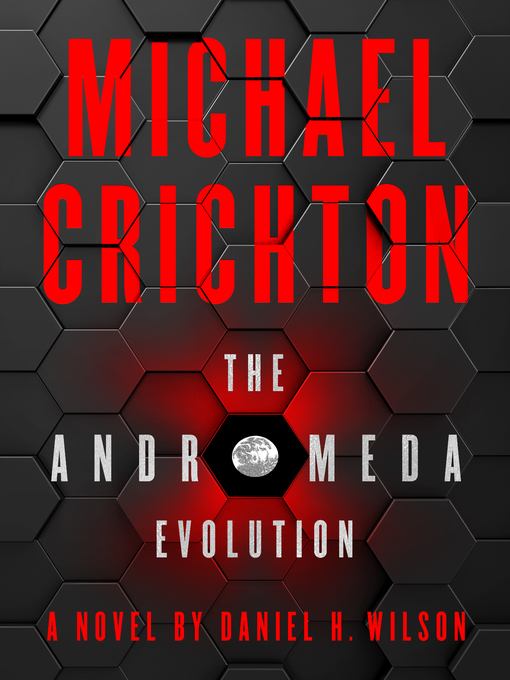 The andromeda evolution a novel

"Fifty years after The Andromeda Strain made Michael Crichton a household name, the threat returns, in a gripping sequel that is as terrifyingly realistic and resonant as the original"--