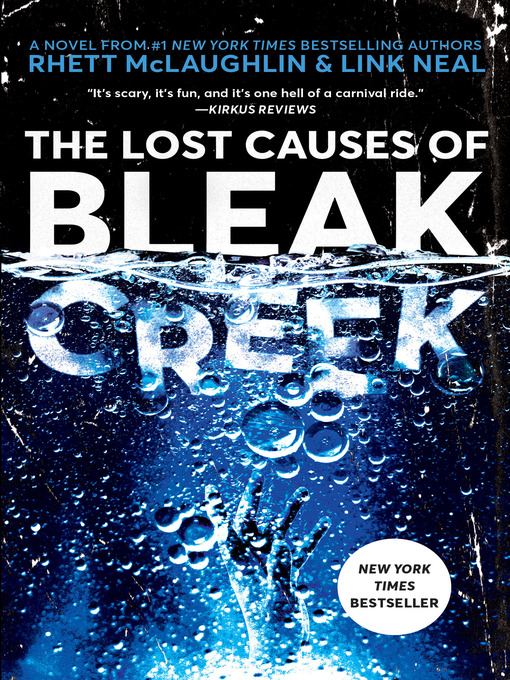 The lost causes of Bleak Creek a novel

"It's 1992 in Bleak Creek, North Carolina, a sleepy little place with all the trappings of an ordinary Southern town: two Baptist churches, friendly smiles coupled with silent judgments, and an unquenchable appetite for pork products. Beneath the town's cheerful faade, however, Bleak Creek teens live in constant fear of being sent to The Whitewood School, a local reformatory with a record of putting unruly teens back on the straight and narrow--a record so impeccable that almost everyone is willing to ignore the mysterious deaths that have occurred there over the past decade. At first, high school freshmen Rex McClendon and Leif Nelson believe what they've been told: that the students' strange demises were all just tragic accidents, the unfortunate consequence of succumbing to vices like Dungeons & Dragons and Nirvana. But when the shoot for their low-budget horror masterpiece, PolterDog, goes horribly awry--and their best friend, Alicia Boykins, is sent to Whitewood as punishment--Rex and Leif are forced to piece together the unsettling truth of the school and its mysterious founder, Wayne Whitewood. What the boys find--with recent NYU film school student Janine Blitstein and her cousin Donna (a former Whitewood student with secrets of her own) at their side--will leave them battling an evil beyond their wildest teenage imaginations, one that will shake Bleak Creek to its core"--