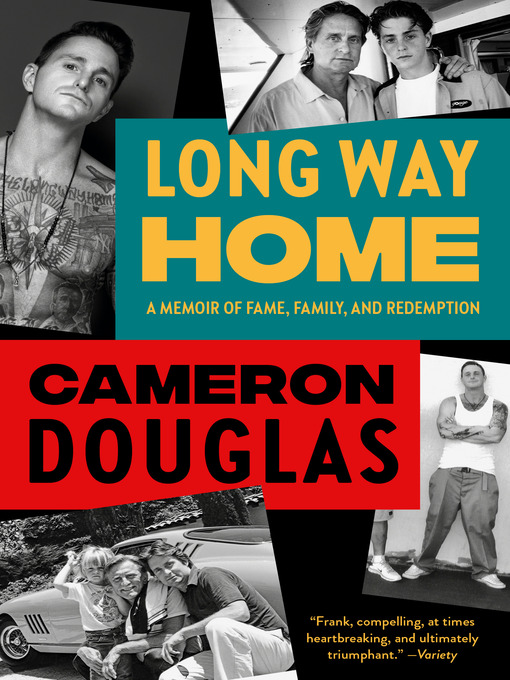 Douglas is born into wealth, privilege, and comfort. His father a superstar, his mother a beautiful socialite, his grandfather a legend. But by the age of 32 he had become a drug addict, an armed robber, and-- after a DEA drug bust-- a convicted drug dealer sentenced to five years in prison. In prison he began to reverse his savage transformation, to understand the psychological turmoil that has tormented him for years, and prepare for what will be a profoundly challenging, but eventually deeply satisfying and successful re-entry into society at large. -- adapted from jacket