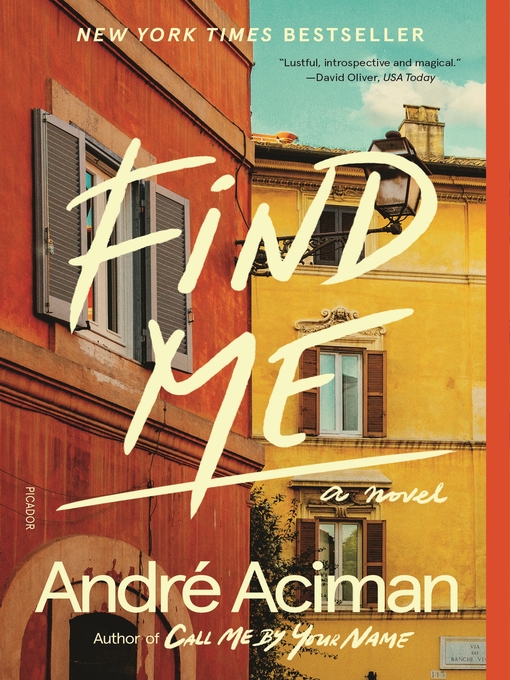 Pete the cat and the missing cupcakes

Pete and his friends must solve a mystery when some of the cupcakes they have backed for a party go missing!