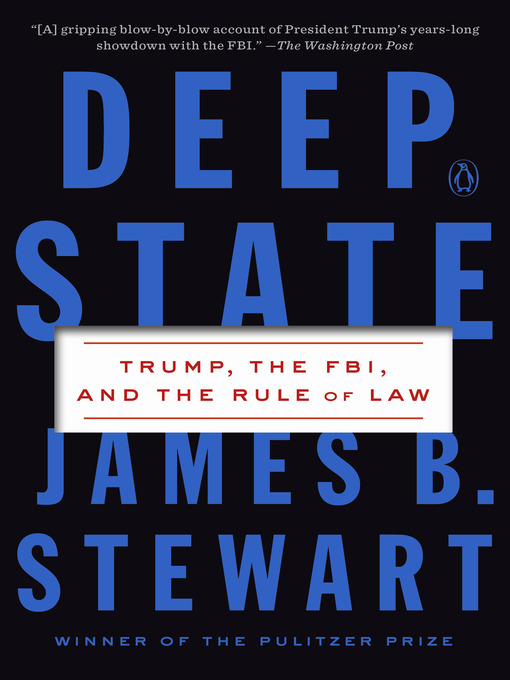 Deep state Trump, the FBI, and the rule of law

by Stewart, James B,

From bestselling author Stewart comes the definitive story of the war between President Trump and America's law enforcement agencies, answering the questions that the Mueller report couldn't or wouldn't.