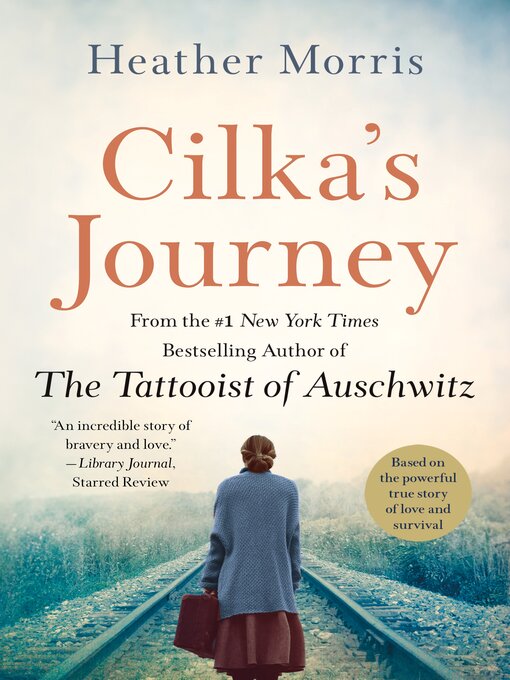 From the author of the multi-million copy bestseller, The Tattooist of Auschwitz, comes the new novel based on an incredible true story of love and resilience. "She was the bravest person I ever met." —Lale Sokolov on Cilka Klein, The Tattooist of Auschwitz Cilka is just sixteen years old when she is taken to Auschwitz-Birkenau Concentration Camp, in 1942. The Commandant at Birkenau, Schwarzhuber, notices her long beautiful hair, and forces her separation from the other women prisoners. Cilka learns quickly that power, even unwillingly given, equals survival. After liberation, Cilka is charged as a collaborator for sleeping with the enemy and sent to Siberia. But what choice did she have? And where did the lines of morality lie for Cilka, who was sent to Auschwitz when still a child? In a Siberian prison camp, Cilka faces challenges both new and horribly familiar, including the unwanted attention of the guards. But when she makes an impression on a woman doctor, Cilka is taken under her wing. Cilka begins to tend to the ill in the camp, struggling to care for them under brutal conditions. Cilka finds endless resources within herself as she daily confronts death and faces terror. And when she nurses a man called Ivan, Cilka finds that despite everything that has happened to her, there is room in her heart for love.