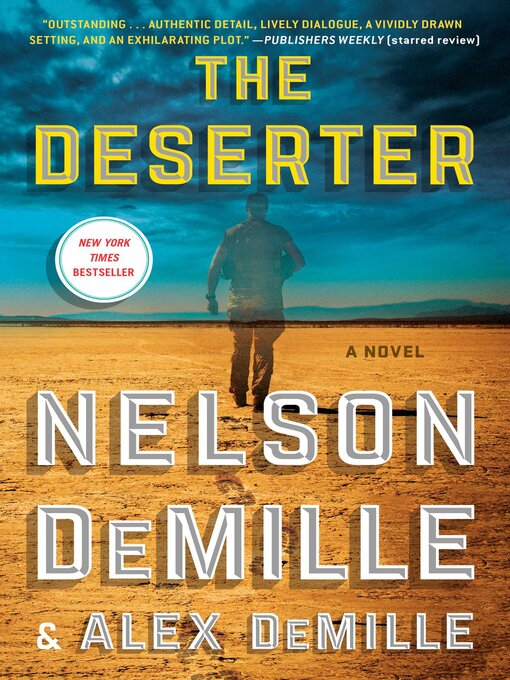 The deserter a novel

"A taut, psychologically suspenseful military thriller from #1 New York Times bestselling author Nelson DeMille--writing with his son, screenwriter Alex DeMille--about two army investigators on the hunt in Venezuela for an army deserter who might know too much about a secret Pentagon operation"--