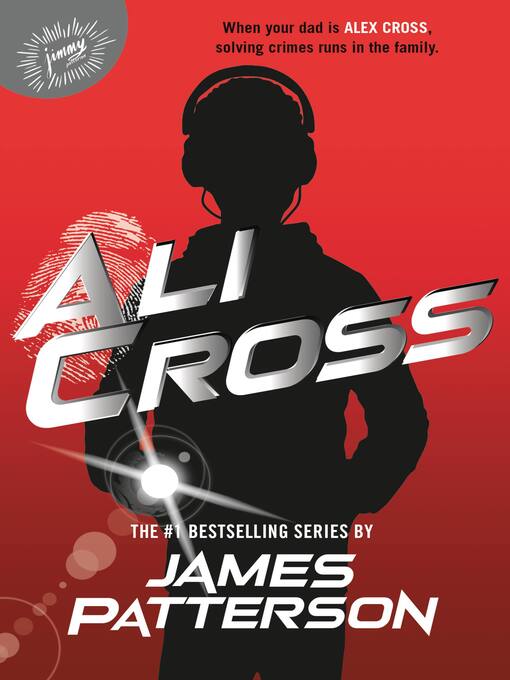 James Patterson's blockbuster Alex Cross series has sold over 100 million copies—and now he's bringing those thrills to a new generation! Alex's son Ali is eager to follow in his father's footsteps as a detective, but when his best friend goes missing, what price will he have to pay to solve the mystery?Ali Cross has always looked up to his father, former detective and FBI agent Alex Cross. While solving some of the nation's most challenging crimes, his father always kept his head and did the right thing. Can Ali have the same strength and resolve?When Ali's best friend Abraham is reported missing, Ali is desperate to find him. At the same time, a string of burglaries targets his neighborhood—-and even his own house. With his father on trial for a crime he didn't commit, it's up to Ali to search for clues and find his friend. But being a kid sleuth isn't easy—-especially when your father warns you not to get involved!—-and Ali soon learns that clues aren't always what they seem. Will his detective work lead to a break in Abraham's case or cause even more trouble for the Cross family?