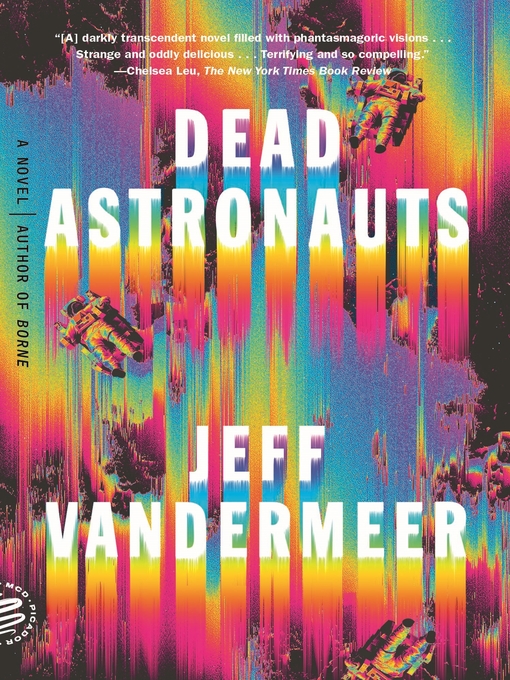 A 2020 LOCUS AWARD FINALISTJeff VanderMeer's Dead Astronauts presents a City with no name of its own where, in the shadow of the all-powerful Company, lives human and otherwise converge in terrifying and miraculous ways. At stake: the fate of the future, the fate of Earth—all the Earths.A messianic blue fox who slips through warrens of time and space on a mysterious mission. A homeless woman haunted by a demon who finds the key to all things in a strange journal. A giant leviathan of a fish, centuries old, who hides a secret, remembering a past that may not be its own. Three ragtag rebels waging an endless war for the fate of the world against an all-powerful corporation. A raving madman who wanders the desert lost in the past, haunted by his own creation: an invisible monster whose name he has forgotten and whose purpose remains hidden.