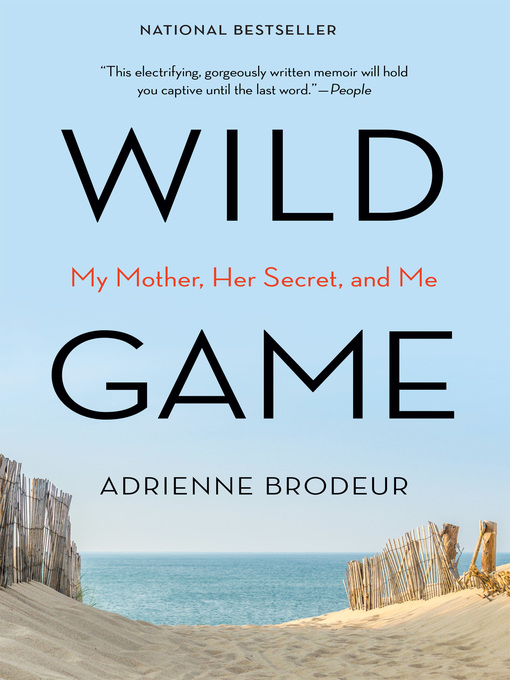 Wild game my mother, her lover, and me

"A daughter's tale of living in the thrall of her magnetic, complicated mother, and the chilling consequences of her complicity"--