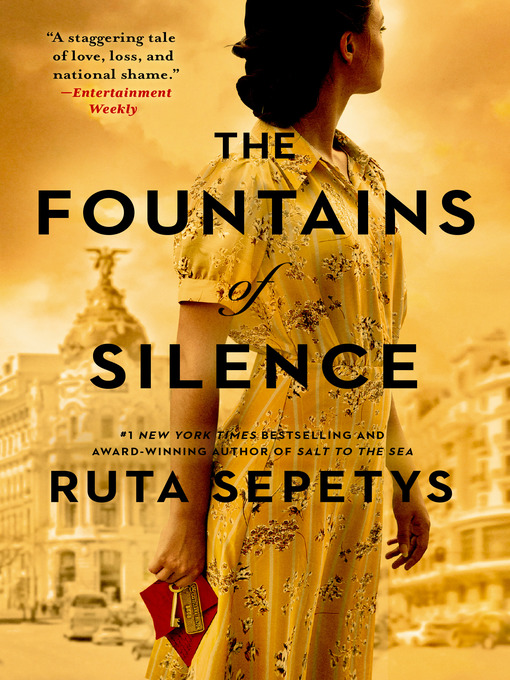 The fountains of silence a novel

At the Castellana Hilton in 1957 Madrid, eighteen-year-old Daniel Matheson connects with Ana Moreno through photography and fate as Daniel discovers the incredibly dark side of the city under Generalissimo Franco's rule.