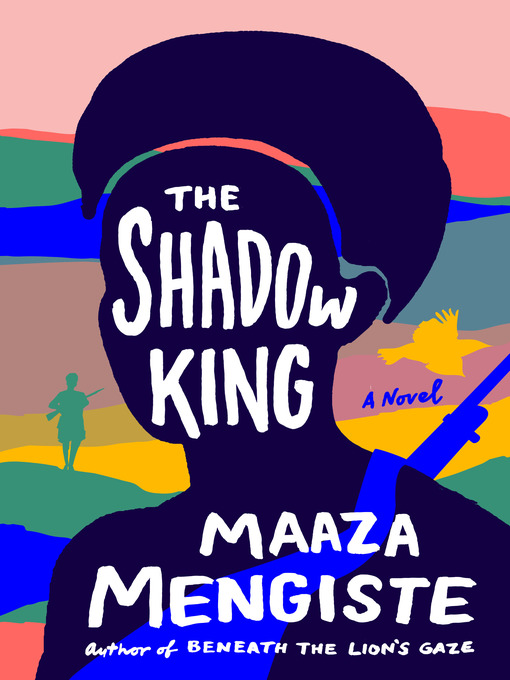 The Shadow king A novel

"A brilliant novel, lyrically lifting history towards myth. It's also compulsively readable. I devoured it in two days." — Salman Rushdie In 1935, orphaned servant Hirut struggles to adapt to her new household as Ethiopia faces Mussolini's looming invasion. As the battles begin in earnest, Hirut and other women must care for the wounded. But when Emperor Haile Selassie goes into exile and Ethiopia is about to lose hope, Hirut helps to disguise a gentle peasant as the emperor to keep the fight alive. She becomes his guard, inspiring women to join the war against fascism. In this extraordinary, beautifully told epic, Hirut overcomes rape, violence, and imprisonment, finding the strength to fight for her country's freedom and her own. Maaza Mengiste breathes life into complicated characters on both sides of the battle line, shaping a searing story of ordinary women and the advanced army they courageously opposed. Set against the first real conflict of World War II, The Shadow King is a heartrending, indelible exploration of what it means to be a woman at war.