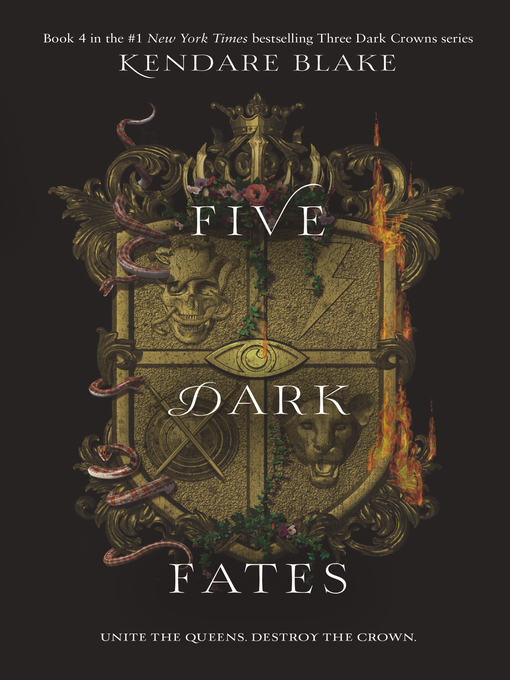 While Arsinoe searches for a cure to Jules's legion curse, Mirabella abandons the rebel army for Katharine, but the dead queens urge caution in trusting her, and as allegiances switch, the fate of Fennbirn Island will be determined.