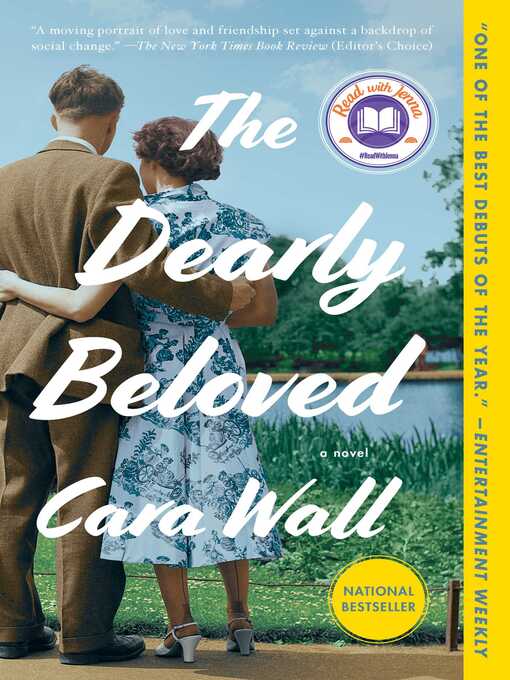 The dearly beloved a novel

Set in the years 1950-1970 in a changing America and London, follow[s] two married couples - ministers and academics - whose intricate bonds of faith and friendship, jealousy and understanding, are tested by the birth of an autistic child.