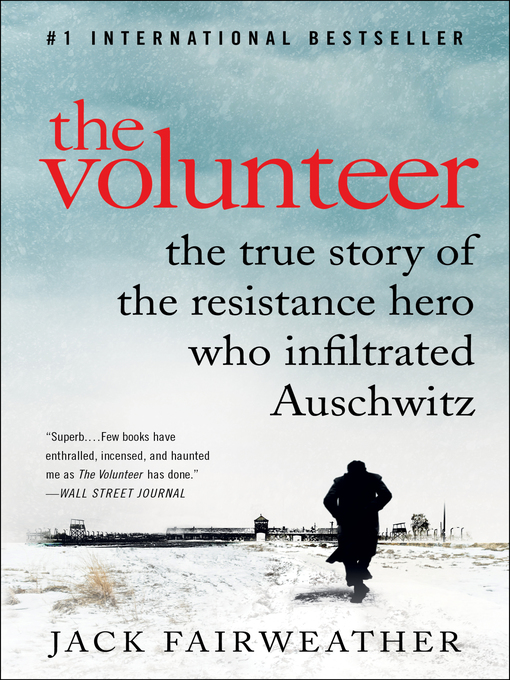 The volunteer one man, an underground army, and the secret mission to destroy Auschwitz

Documents the true story of an ill-fated Polish resistance fighter's infiltration of Auschwitz to sabotage the camp from within, chronicling his daring escape to smuggle evidence of murderous Nazi activities to Allied forces.