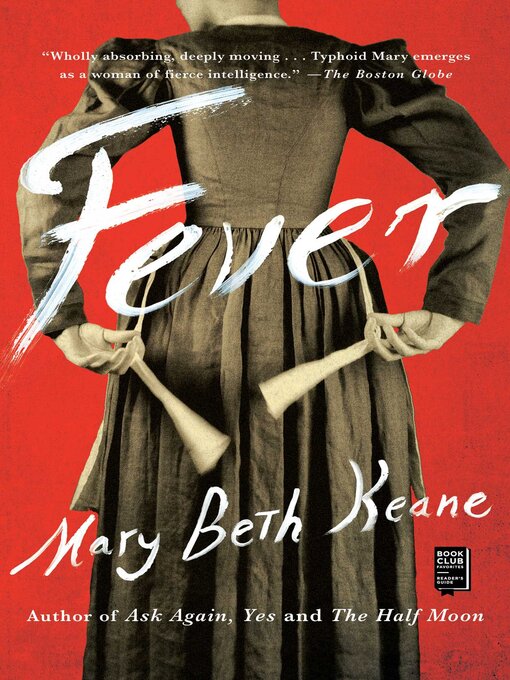 "On the eve of the twentieth century, Mary Mallon emigrated from Ireland at age fifteen to make her way in New York City. Brave, headstrong, and dreaming of being a cook, she fought to climb up from the lowest rung of the domestic-service ladder. Canny and enterprising, she worked her way to the kitchen, and discovered in herself the true talent of a chef. Sought after by New York aristocracy, and with an independence rare for a woman of the time, she seemed to have achieved the life she'd aimed for when she arrived in Castle Garden. Then one determined "medical engineer" noticed that she left a trail of disease wherever she cooked and identified her as an "asymptomatic carrier" of Typhoid Fever. With this seemingly preposterous theory, he made Mallon a hunted woman."