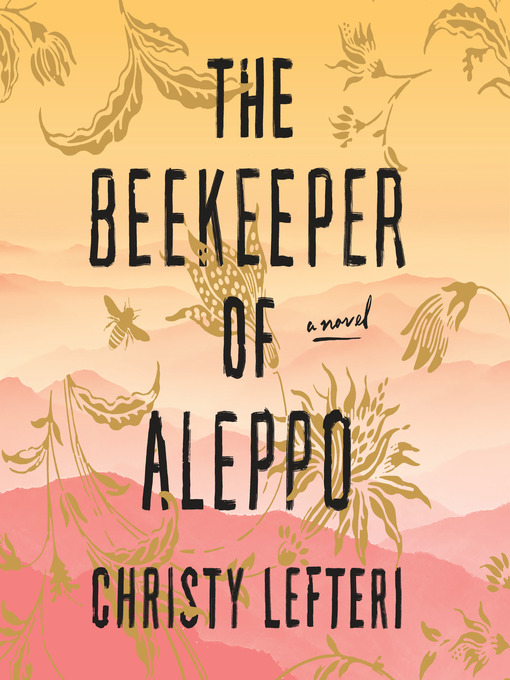 The beekeeper of Aleppo a novel

"Nuri is a beekeeper; his wife, Afra, an artist. They live a simple life, rich in family and friends, in the beautiful Syrian city of Aleppo--until the unthinkable happens. When all they care for is destroyed by war, they are forced to escape. But what Afra has seen is so terrible she has gone blind, and so they must embark on a perilous journey through Turkey and Greece towards an uncertain future in Britain. As Nuri and Afra travel through a broken world, they must confront not only the pain of their own unspeakable loss, but dangers that would overwhelm the bravest of souls. Above all, they must journey to find each other again. Moving, powerful, and beautifully written, The Beekeeper of Aleppo brings home the idea that the most ordinary of lives can be completely upended in unimaginable ways"--