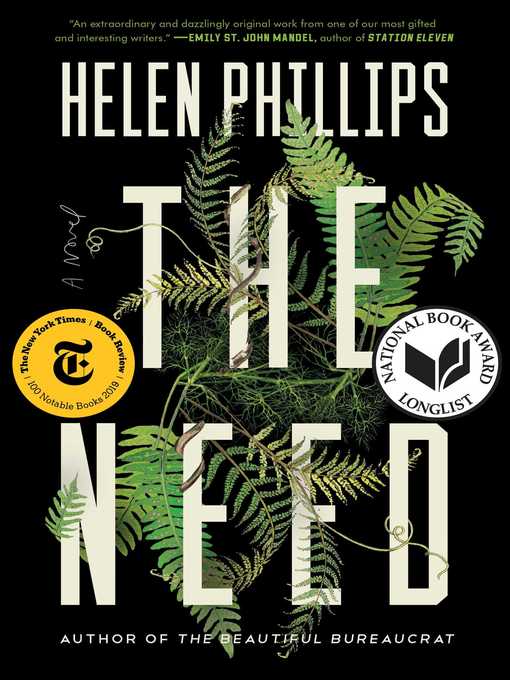 The need a novel

"When Molly, home alone with her two young children, hears footsteps in the living room, she tries to convince herself it's the sleep deprivation. She's been hearing things these days. Startling at loud noises. Imagining the worst-case scenario. It's what mothers do, she knows. But then the footsteps come again, and she catches a glimpse of movement. Suddenly Molly finds herself face-to-face with an intruder who knows far too much about her and her family. As she attempts to protect those she loves most, Molly must also acknowledge her own frailty. Molly slips down an existential rabbit hole where she must confront the dualities of motherhood: the ecstasy and the dread; the languor and the ferocity; the banality and the transcendence as the book hurtles toward a mind-bending conclusion"--FantasticFiction.com.