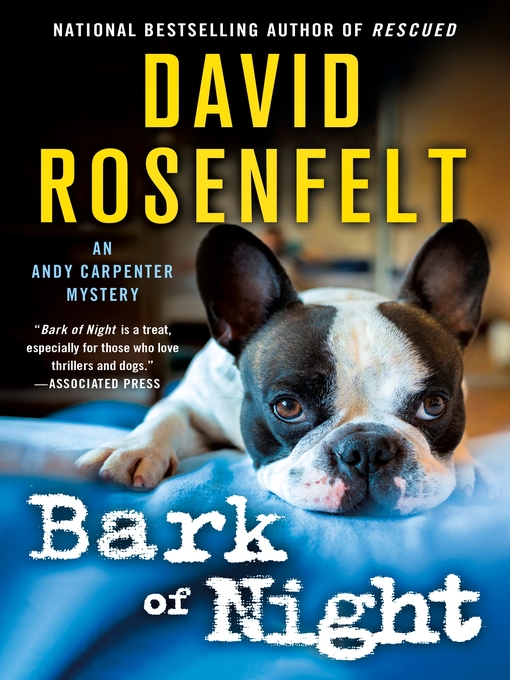 "When defense lawyer Andy Carpenter's veterinarian asks to speak to him privately at the checkup of his golden retriever, Tara, the last thing Andy expects is Truman. Tiny, healthy, French bulldog Truman was dropped off days ago with instructions to be euthanized by a man everyone thought was his owner. But now the owner is nowhere to be found ... [and] it's discovered that the man wasn't Truman's owner at all ... Truman's real owner has been murdered. It's now up to Andy--with help from his loyal sidekick Tara, Truman and the rest of the gang--to solve this case."--