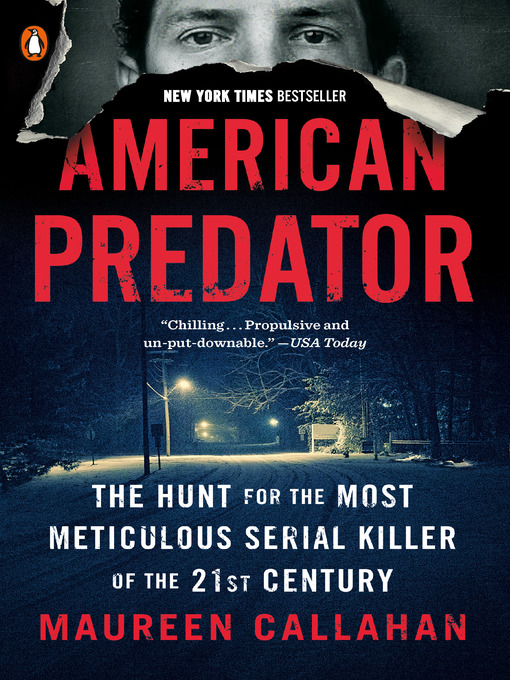 "A gripping tour de force of investigative journalism that takes us deep into the investigation behind one of the most frightening and enigmatic serial killers in modern American history, and into the ranks of a singular American police force: the Anchorage PD Most of us have never heard of Israel Keyes. But he is one of the most ambitious, meticulous serial killers of modern time. The FBI considered his behavior unprecedented. Described by a prosecutor as "a force of pure evil," he was a predator who struck all over the United States. He buried "kill kits"--cash, weapons, and body-disposal tools--in remote locations across the country and over the course of fourteen years, would fly to a city, rent a car, and drive thousands of miles in order to use his kits. He would break into a stranger's house, abduct his victims in broad daylight, and kill and dispose of them in mere hours. And then he would return home, resuming life as a quiet, reliable construction worker devoted to his only daughter. When journalist Maureen Callahan first heard about Israel Keyes in 2012, she was captivated by how a killer of this magnitude could go undetected by law enforcement for over a decade. And so began a project that consumed her for the next several years--uncovering the true story behind how the FBI ultimately caught Israel Keyes, and trying to understand what it means for a killer like Keyes to exist. A killer who left a path of monstrous, randomly committed crimes in his wake--many of which remain unsolved to this day. American Predator is the ambitious culmination of years of on-the-ground interviews with key figures in law enforcement and in Keyes's life, and research uncovered from classified FBI files. Callahan takes us on a journey into the chilling, nightmarish mind of a relentless killer, and the limitations of traditional law enforcement, in one of America's most isolated environments--Alaska--when faced with a killer who defies all expectation and categorization"--